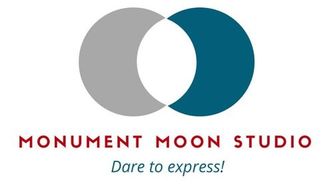 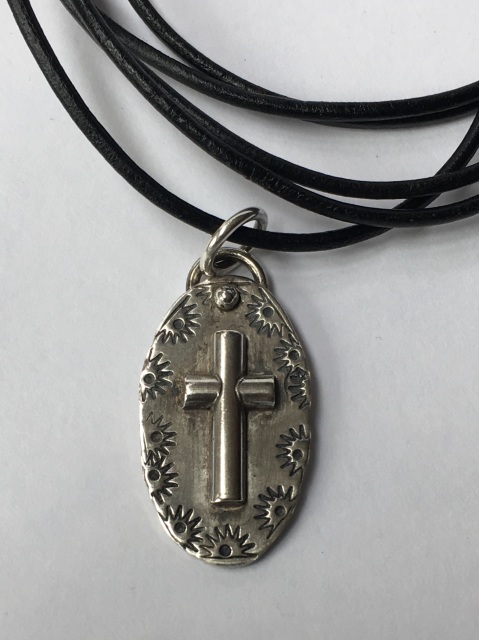 The cross is one of the earliest and most widely used Christian symbol. In the most broad sense it symbolizes the religion of Christianity. More specifically, it represents and memorializes Christ's death by crucifixion on a cross.

A great variety of crosses has developed throughout Christian history, some with specific symbolic meaning and others that have simply become culturally associated with certain groups.
The simplest and most common cross is the Latin cross. It may not have come into use until the 2nd or 3rd century. The empty cross, usually favored by Protestants, reminds Christians of the resurrection, while the crucifix, with Jesus on it, favored by Catholic and Orthodox churches, is a reminder of Christ's sacrifice.